Build your own dreams, yo 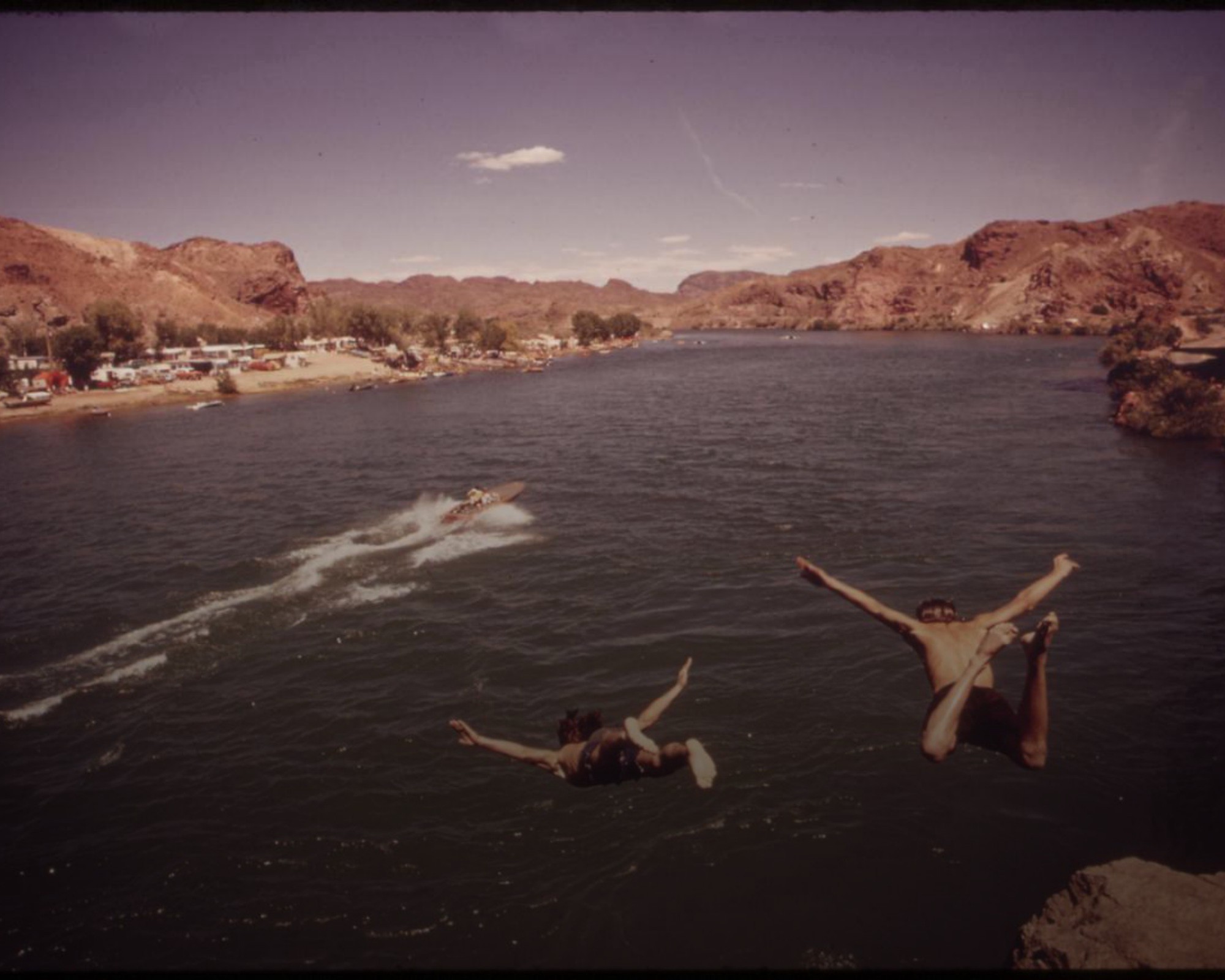 Why I am done with the freelance game

I started my own freelance design firm in high school when my mom asked me across the dinner table: “If you put so much time into these projects, why don’t you get paid for them?” And so it was born.

It’s time to close the books on JHil Media Design.

Things were going well. Really well. At one point, I was getting enough requests for work that I was forced to be selective, so I created a simple criteria for deciding which jobs to take.

This system worked for a while, but an underlying problem began developing. It became clear when I started using ProjectFlow to track my progress on projects as they went through different stages: Backburner → Planning → Action → Feedback → Close → Money.

Every week, projects would wizz by—open and close, open and close—as I honed in on my lucrative freelance grind. But at one point, a new column called “Ventures” entered my ProjectFlow board. This is where I would store my side projects and crazy ideas that seemed to keep popping up as I learned more and more about the tech scene. Eventually, my Ventures column became overstuffed with project ideas that I never around got to, primarily because I had to put my clients first. After all, I was on a deadline.

Build your own dreams. Not other people’s.

In freelance, you are approached with project specifications that limit your work to a client’s creative vision. But it’s liberating working to your own vision, fueled by your own internal motivation, and achieving your own goals (as I’ve learned with Startup Shell, Ampvita, Bitcamp, etc). These are projects that I believe in seeing through.

At this point in my life, I will be focusing my efforts on my own projects, startups, and initiatives. I’d also be excited to join a company where I share their high-level vision and value my role in making it happen. Freelance has been an adventure. Feels great looking forward.

It’s important to note that my time doing freelance was a great stepping stone. I’ve enjoyed the friendships made with great clients, the experience gained from the variety of gigs, and the satisfaction of clients seeing their project completed. And most notably, it was freelance itself that led me into nearly all of my current endeavors (you can use it as a “backdoor” into interesting places). Here are some of my observational notes, in retrospect.

Things I disliked about freelance:

Things I loved about freelance:

A bunch of my freelance work can be found at jhilmediadesign.com. My new site is jeffanders.co. Transitioning from a place for their stuff to “a place for my stuff.”