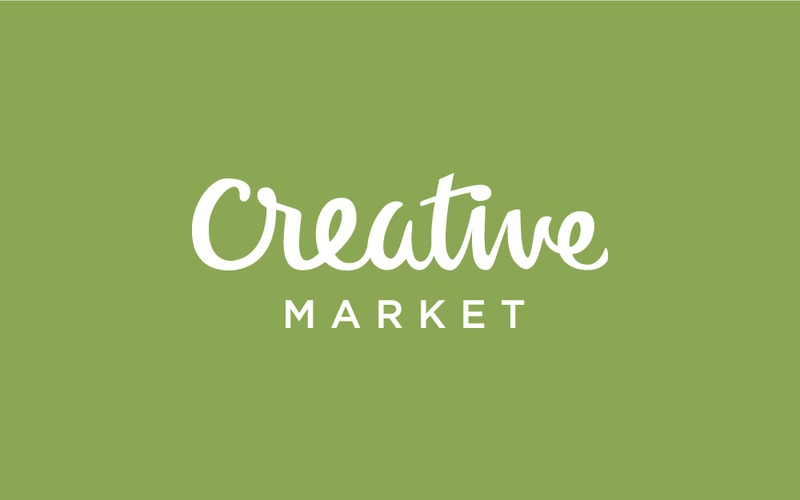 Creative Market is a platform for handcrafted, mousemade design content from independent creatives. I interned here in the summer of 2015, following their acquisition to Autodesk.

I was studying Mechanical Engineering and wanted to combine my physical design education with the digital design hobby I was practicing outside the classroom. So I joined the product team with a special focus on emerging 3D projects, working alongside my mentor and fellow Maryland alum Aaron Epstein.

My main project during my time at Creative Market was leading the development and launch of our 3D marketplace category. Our new category enables 3D artists and engineers to sell their models to a community of over 1 million. Architects, industrial designers, game developers, and animators now have access to thousands of high-quality models to use in their work.

The product we made has several features that make it aggressively competitve with other 3D marketplaces.

3D launched at the end of the summer. My role in the project consisted of designing UI and marketing pages, prioritizing features for launch and beyond, and generally providing insight from the 3D world. 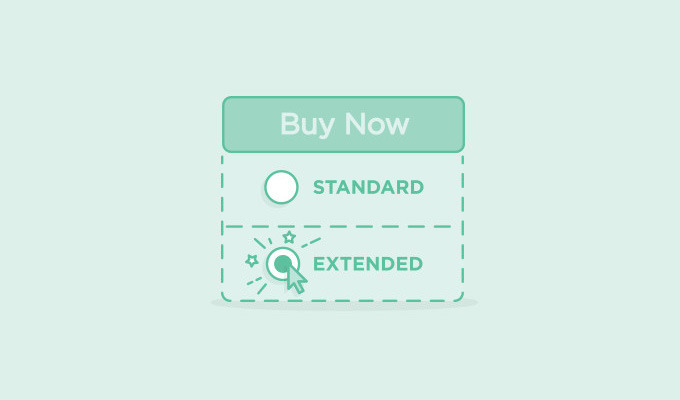 I also worked on creating our Extended License to be rolled out on every product on the site. With the old Simple License, there was an ambiguous gray area around the terms, especially in commercial projects. We spent months talking to sellers and customers to create a new licensing system that supported casual and professional uses of products on the site.

We launched the new Standard License and Extended License shortly after my internship ended. The new licenses were met with mixed reviews (just look at the comments 🙈), but the team took feedback and refined the terms to accommodate. The Creative Market community embraced the tweaked system, and now Extended Licenses are a key part of the purchasing flow.

Observe the stark contrast between these comments, first from our initial release and then from the tweaked product.

This is a really good way to get me to stop using your service!

Yet again, Creative Market listening to their audience and stepping up their game. Glad to see these updates, they look super sweet! Thanks as always!

I led this project from early scoping to writing legalese to finally designing interfaces to support the new options. While it was disappointing that our first attempt was controversial, I am glad to have learned from our initial misfire and the quick response to repair everything. It’s important to take on unsexy projects in the legal realm to gain this perspective on how every part of a company works together.